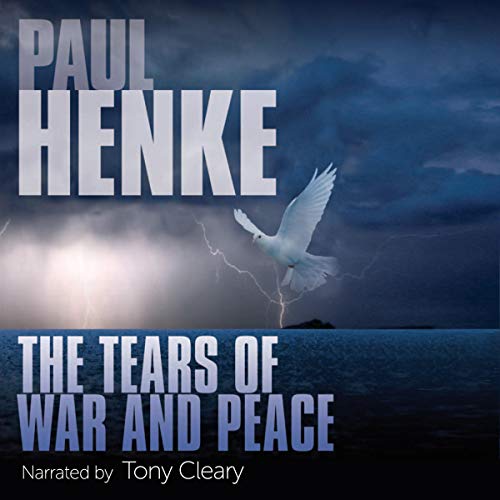 The Tears of War and Peace

It is the spring of 1912 and London is the centre of western civilisation. David Griffiths is determined to grab the opportunities which abound but unwittingly gets caught up in in the suffragette movement, falling for the tempestuous Emily. It is a turbulent period of massive change, the greatest in history. The First World War is looming, social change is sweeping away the old inhibitions and social structures. Europe is a seething cauldron where never before have so many people been on the move, looking for a better way of life. For many, America beckons. But is it the land of milk and honey that it is claimed to be? Evan, David's father, is about to find out as he works towards the ultimate goal.

Throughout the period, the enmity of a German family follows David with tragic results.

Henke has created a tale of intrigue and adventure in this the second book of his Tears Series. The characters come to life against the backdrop of the time. His research, as always, is meticulous.

The Tears of War and Peace is truly a mighty epic which you will not want to put down.

What listeners say about The Tears of War and Peace