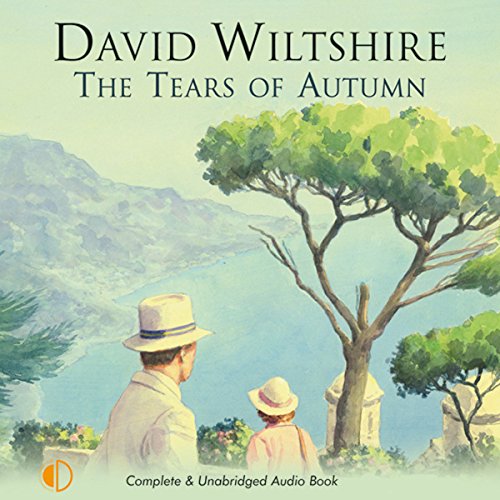 The Tears of Autumn

The Tears of Autumn

For two couples honeymooning in Sorrento, the future is uncertain, but they are full of the promise of youth. The year is 1938 and the Munich crisis is just over - a relief for both Biff and Rosemary Banks and their new-found friends Konrad and Anna von Riegner. Biff is a pilot in the RAF and Konrad an Oberleutnant-zur-See in the German Kriegsmarine. Together they tour the Amalfi coast.

As the time comes to part, they swear undying friendship, and resolve to meet again in a year's time. But eleven months later, their countries are torn apart by a terrible war - a war that will last for six long years. At the end of it, will their friendship have survived?

What listeners say about The Tears of Autumn