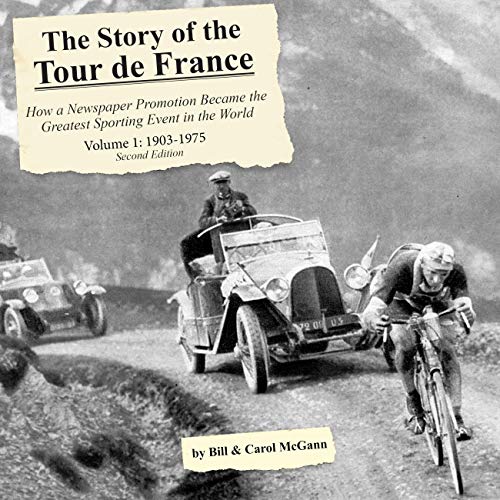 At the dawn of the 20th century, French newspapers used bicycle races as promotions to build readership. Until 1903 these were one-day events. Looking to deliver a coup de grâce in a vicious circulation war, Henri Desgrange - editor of the Parisian sports magazine L’Auto - took the suggestion of one of his writers to organize a race that would last several days longer than anything else, like the six-day races on the track, but on the road.

That’s exactly what happened. For almost three weeks, the riders in the first Tour de France rode over dirt roads and cobblestones in a grand circumnavigation of France. The race was an electrifying success. Held annually (suspended only during the two World Wars), the Tour grew longer and more complex. Desgrange kept tinkering with an ever-changing set of rules for the Tour, looking for the perfect formula for his race.

Each year a new cast of riders assembles to contest what has now become the greatest sporting event in the world.