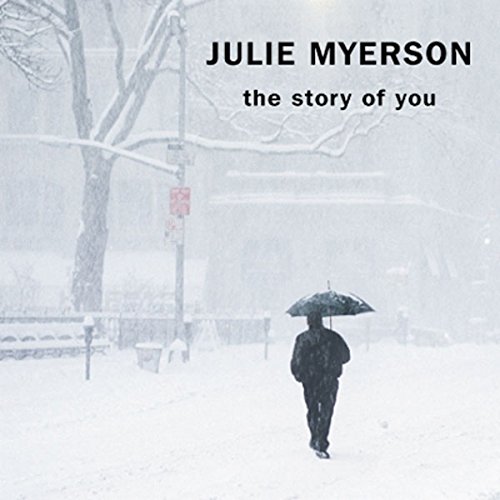 The Story of You

The Story of You

A freezing room in a student house, a sagging mattress on the floor, two people kissing passionately. Twenty years later, Rosy returns, obsessively, to this scene. Having just lost a child in a terrible accident, her partner Tom has taken her to Paris to forget about things. When she wakes at dawn, Rosy decides to go for a walk in the snow. And there he is, sitting in the corner of a café she enters almost at random. They talk. He touches her. She turns away, and he is gone. Was he there? Had she dreamed him? And why, when he emails her two days later, does he write as though they haven't met for 20 years?
©2006 Julie Myerson (P)2006 Isis Publishing Ltd

What listeners say about The Story of You

Another great book by Julie myerson

I was searching for a book by this author and found this . Was immersed in the story will listen again . Really recommend

Another gripping, compassionate and thrilling nove

Thoroughly enjoyed this book from start to finish, weaving In and out of the characters lives and thoughts. Brilliant