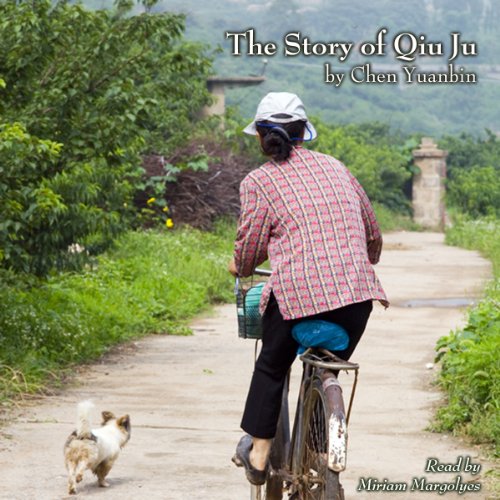 The Story of Qiu Ju

The Story of Qiu Ju

This fictional novella, by Chen Yuanbin, follows the quest of a pregnant Chinese peasant woman who is searching for a public apology from the authorities to compensate for her husband having been kicked by the head of their rural village.

The film of The Story of Qiu Ju, directed by Zhang Yimou and starring Gong Li in the title role, won the Golden Lion Prize at the 9th Venice International Film Festival.