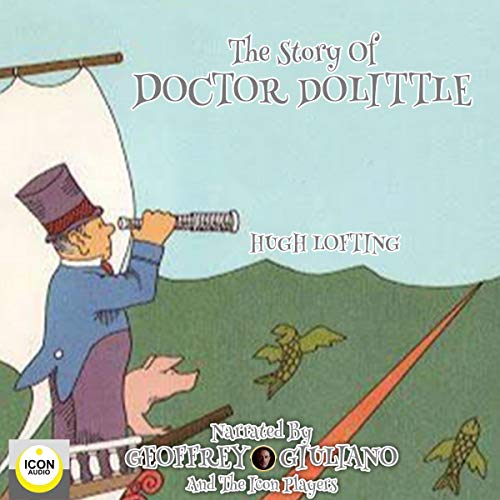 The Story of Doctor Dolittle

Written in 1920 by the British author Hugh Lofting, the Doctor Dolittle books were a series of children's novels about a man who learns to talk to animals and becomes their champion around the world. It was one of the novels in the series which was adapted into the 1967 film Doctor Dolittle.

Geoffrey Giuliano is the author of over 30 internationally best-selling biographies, including the London Sunday Times best seller Blackbird: The Life and Times of Paul McCartney and Dark Horse: The Private Life of George Harrison. He can be heard on the Westwood One Radio Network and has written and produced over 700 original spoken-word albums and video documentaries on various aspects of popular culture. He is also a well known movie actor.

What listeners say about The Story of Doctor Dolittle