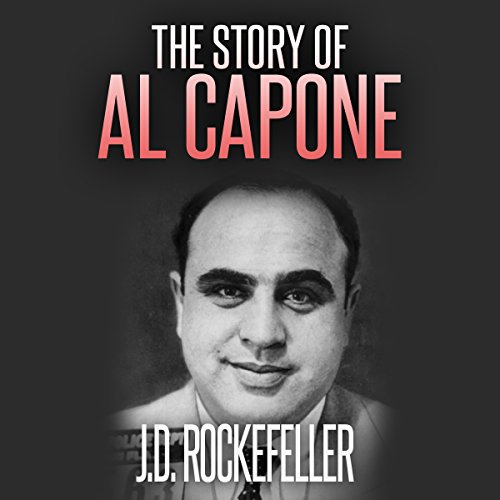 The Story of Al Capone

Coming from an Italian immigrant family, Alphonse Gabriel Capone definitely became famous, but for all the wrong reasons. Popularly known as Scarface, Al Capone went on to become famous (or infamous) as the leader of the Chicago Outfit, during the Prohibition era.

Before he became the king of the crime scene, he was a Five Points Gang member who then later went on to become a bouncer. From there on, he became the bodyguard of Johnny Torrio, the head of a crime syndicate dealing in illegal alcohol. A conflict with the North Side Gang, which led Torrio to be almost killed, forced him to retire and hand over control to Capone. As his business expanded, his crimes and killings increased, forcing the federal authorities to prosecute him for tax evasion so that his reign on crime could be ended. The prosecution resulted in 11 years of prison for Capone.

But how did Capone actually begin his life of crime? What was his childhood like? How did he become such a pain for the authorities? How did his life end? Let's find out in this audiobook.

What listeners say about The Story of Al Capone