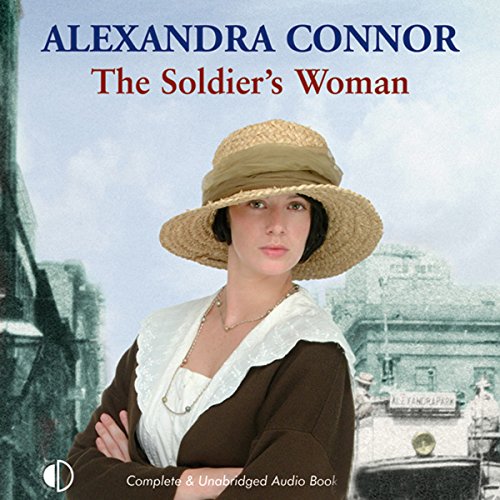 After the death of their parents, Faith and her brother James are raised by an aunt. While James goes to work in Manchester, Faith befriends the picturesque characters in the rag trade.

But after a sordid encounter, she loses her trust in men - until she finds love with Samuel Granger. When Samuel returns from the Great War, he is a changed man, struggling to settle down to normal, civilian life. Financial pressures force them to take in a lodger - a shy young Frenchwoman with a baby, claiming to be a war widow. Then tragedy strikes, and Faith realises her trust has been betrayed. She wants revenge and sets out to reclaim the greatest love of her life.