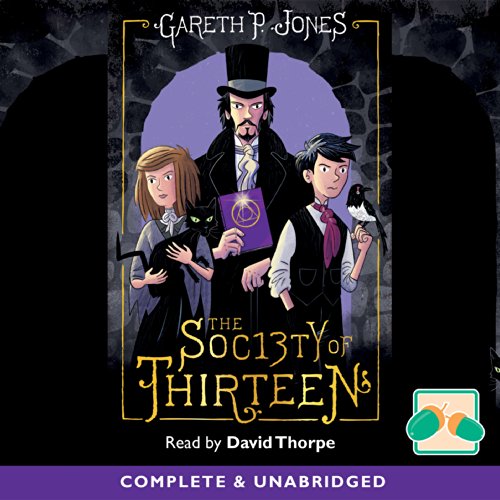 The Society of Thirteen

The Society of Thirteen

London, 1891: When orphans Esther and Tom are caught stealing by Lord Ringmore, little do they realise the peril they are in.

Rather than hand them over to the police, he employs the children. But what does he really want? Blackwood is a man obsessed. He has devoted his life to unearthing the roots of magic. Tormented by the thought of death he knows that only real magic can overcome mortality. He has in his possession a book that contains the secret of true magic, but he cannot unlock its meaning alone. Only Tom and Esther can help him unravel its terrible and dangerous secrets.

"A terrific blend of mystery, history, and magic." (The Bookseller)