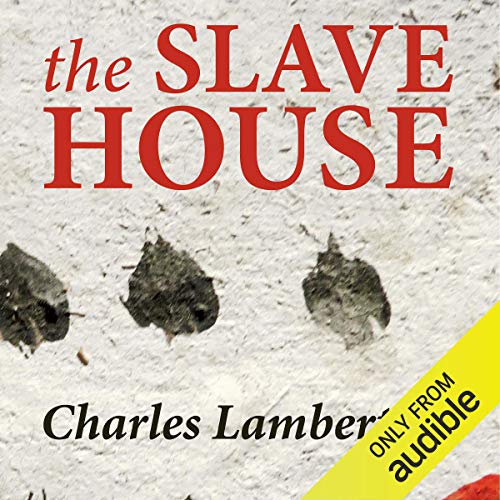 When Simon, a young gay English teacher, goes to work in southern Portugal, he doesn't expect to find a country in the aftermath of a peaceful revolution, nor to have an affair with Elaine, a female colleague. As both the revolution and the love affair turn sour, Simon learns the truth of the words of his friend, Luis: That revolution is an experiment you make with your own body.

Charles Lambert was born in 1953 in England but, apart from brief spells in Ireland, Portugal and London, has lived and worked in Italy since 1976. He is the author of two novels, Little Monsters and Any Human Face, and a collection of prize-winning stories, The Scent of Cinnamon and Other Stories. His new novel, The View from the Tower, and a memoir, With a Zero at Its Heart, will be published in early 2014.

"Charles Lambert writes as if his life depends on it. He takes risks at every turn." (Hannah Tinti)