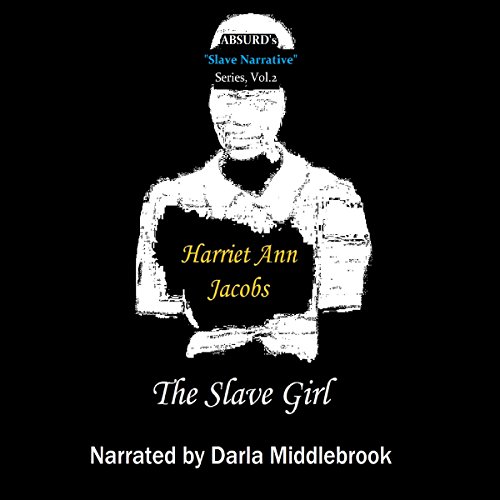 Harriet Jacobs once said, "Slavery is terrible for men, but it is far more terrible for women." Yes indeed. Men faced many hardships during slavery. They were beaten severely, starved, worked to the point where they couldn't anymore, and endured many more sufferings. On the other hand, women also faced these similar hardships and had to suffer even more. They would have to watch their children being taken away from them and sometimes never see them again. Women had to also deal with their master trying to sexually harass them and so on.

This is the story of Harriet Ann Jacobs, a story of slavery in the 19th century, a story of terrible human suffering, and a story that, later on, played a significant role in the abolitionist movement. Slavery still continues everywhere in the world; its operational styles have changed, but its brutality has remained the same, and it harms human lives in the same way it used to harm in the past. Today, there are many women (and men too) like Harriet Jacobs that are suffering in slave trades in many parts of the world under our very eyes.

19th-century Harriet represents many other slave women who need to be free like Harriet finally was. Hence, Harriet's story has been brought here as the second volume of Absurd's Slave Narrative series as a wake-up call to save the victims of slavery and to save the mankind.