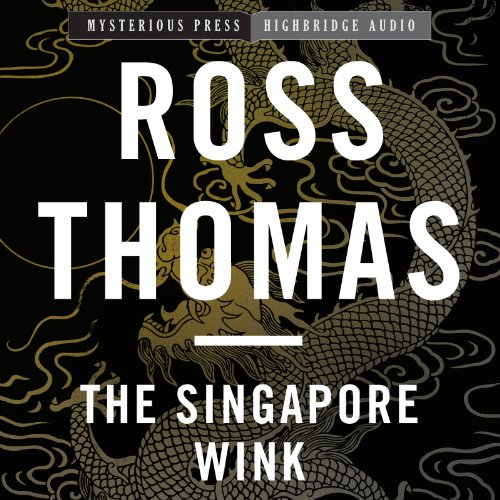 Two pirates do battle on an old junk ship in Singapore Harbor. They leap nimbly from deck to rigging, crossing swords like fencing masters. And then one surprises the other, slicing a rope and sending the unfortunate pirate tumbling into the bay. This is how stuntman Angelo Sacchetti dies.

Edward Cauthorne was his opponent, a fellow stuntman whose career died along with Sacchetti. He’s selling used cars when two thugs approach him. They’re emissaries from Sacchetti’s godfather, a Mafia don. Sacchetti is alive after all - alive enough to be blackmailing the don - and they firmly request that Cauthorne find him. The search takes Cauthorne back to Singapore, to risk his own life for the sake of the man he thought he’d killed.