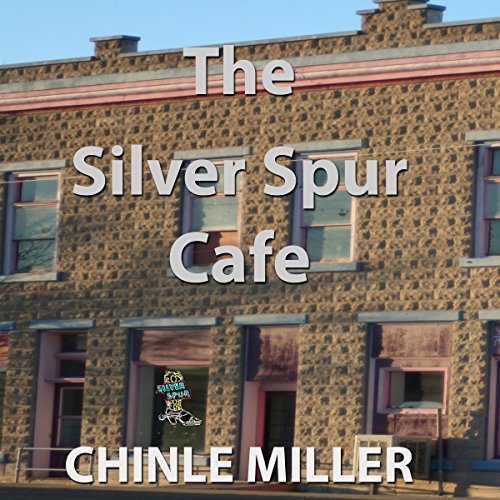 The self-centered director of a small Shakespearean troupe has been killed on the flanks of a remote Utah bluff, and ex-sheriff Bud Shumway knows it has something to do with someone in the Witness Protection Program, even though his bumbling replacement, Sheriff Howie, suspects a mysterious prospector who has just arrived from the Superstition Mountains.

Set at the Silver Spur Cafe in a nearly abandoned railroad town in southeast Utah, this mystery will have you laughing, scared to death, and wondering when Shakespeare's going to roll over in his grave. Add in a whacky bunch of hippie kids in an old converted school bus, a suspicious waitress, an invasion of old Rolls Royces, a group of superstitious actors, and the local Liar's Club, and you'll soon see why there's bound to be foul play at the Silver Spur Cafe.

In any case, you'll find out who really killed the director, and it may not be who you think. And you'll also find that to shoot or not to shoot, that is the question.

What listeners say about The Silver Spur Cafe

I do hope the author continues this series.

I have thoroughly enjoyed the series. The writer tells a good story without using gruesome details or obscene language instead she relies on her grasp of the English language in order to paint colorful metaphors and make you feel as though right there with Bud and Howie in Utah.