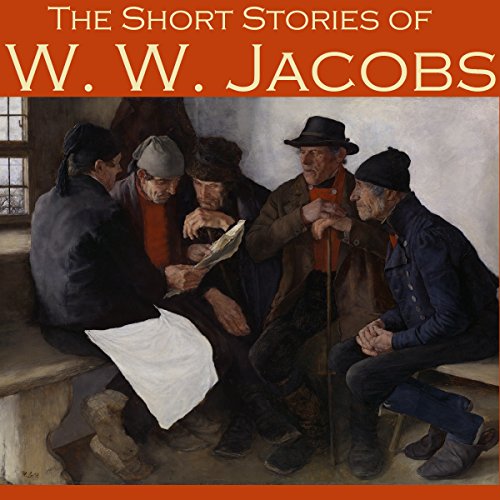 William Wymark Jacobs (1863 - 1943) was an English author of short stories and novels. His most popular works in the early part of the last century were his humorous tales set around the docks of Wapping and in the tap-room of the infamous Cauliflower tavern.

Many of his stories were written in a Cockney vernacular and were keenly observant of character. His most famous horror stories are The Monkey's Paw and His Brother's Keeper both of which have been included in numerous anthologies.