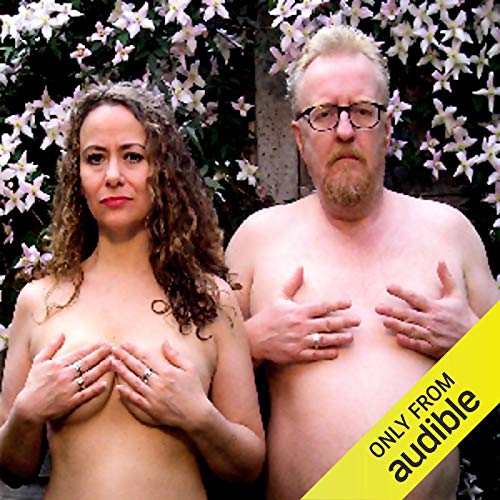 Explicit, confessional, and a whole lot of fun! Join London comedy duo Brian Luff and Georgina Sowerby for a white-knuckle ride through their very own A-Z of Sex. ¿Sowerby and Luff¿s Big Squeeze¿ is one of iTunes¿ most popular podcasts, achieving nearly 2 million downloads since its launch in the summer of 2005, and building a huge worldwide following for its squabbling hosts' own peculiar brand of ¿talking bollocks¿.

This 6 part series has been produced exclusively for Audible. From aphrodisiacs to dishwasher-safe sex toys, fanny farts to dolphin-shaped vibrators, Virgin Queens to sex with aubergines, Sowerby and Luff¿s Sex Guide is a must.

Contains strong language and nudity from the start.

What listeners say about The Sex Guide

Meh... I won't be purchasing any more in the series... Maybe it's the British humor for an American, but it's not doing much for me.

As a French guy living in Warsaw Poland, I just like to thanks Georgina and Brian fo rall the overly funny podcast that they are releasing. I'm a fan of Brit language and humor... keep on making me laugh :)