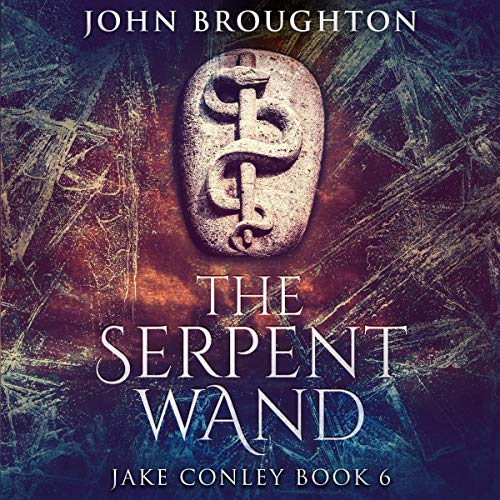 A sinister Masonic-Templar organization - The Brotherhood of the Wand - is planning to bring the world to its knees and create a dystopian one-government world. The price? Eighty percent of the world's population.

To achieve this aim, they are planning to harness ley lines and other ancient earth energies to reawaken the Serpent: a mythical creature known to all early civilizations by different names. On the winter solstice at Avebury, an apocalyptic event is to take place...and trigger the next Ice Age.

The last line of defense against the evil organization is Jake Conley - a psychic investigator with powers of retrocognition, shapeshifting, and intuition. But to survive and save the world from the insane plot, he will have to overcome the greatest challenge of his life.

What listeners say about The Serpent Wand