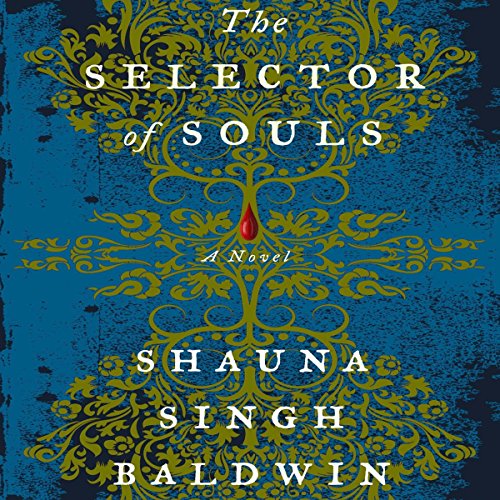 The Selector of Souls

By: Shauna Singh Baldwin
Narrated by: Yolande Bavan
Try for £0.00

The Selector of Souls begins with a scene that is terrifying, harrowing and yet strangely tender: we're in the mid ranges of the Himalayas as a young woman gives birth to her third child with the help of her mother, Damini. The birth brings no joy, just a horrible accounting, and the act that follows - the huge sacrifice made by Damini out of love of her daughter - haunts the novel. In Shauna Singh Baldwin's enthralling novel, two fascinating, strong-willed women must deal with the relentless logic forced upon them by survival: Damini, a Hindu midwife, and Anu, who flees an abusive marriage for the sanctuary of the Catholic church. When Sister Anu comes to Damini's home village to open a clinic, their paths cross, and each are certain they are doing what's best for women. What do health, justice, education and equality mean for women when India is marching toward prosperity, growth and becoming a nuclear power? If the baby girls and women around them are to survive, Damini and Anu must find creative ways to break with tradition and help this community change from within.

What listeners say about The Selector of Souls

I would not recommend this book. It starts well, with a human interest story, but changes to the laborious making of political points, and using the characters in an unreasonable way to do this. I found the Sikh angle quite interesting, but the politics of India seemed to take over and sabotage the plot. I struggled to finish it, and skipped bits near the end. The book is also far too long, and I usually like longer books, but this is ponderous.

Would you ever listen to anything by Shauna Singh Baldwin again?

No. I have already listened to her other book, "What the Body Remembers" which is actually quite good with a beginning that draws you in straight away.

Would you listen to another book narrated by Yolande Bavan?

Possibly, though she has an odd way of reading sentences '...'says Darmani.' pausing for too long after dialogue, which seemed rather odd.

Was The Selector of Souls worth the listening time?

I could have returned it, but I wanted the novel to work, so persisted.