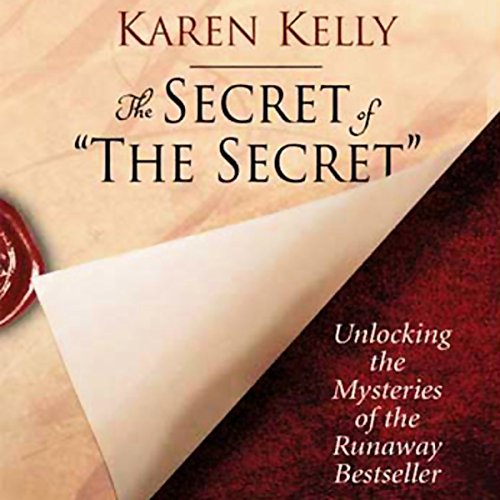 The Secret has taken the book world by storm, giving people the power to live happier, more prosperous lives through the law of attraction. In the same vein as Breaking the Da Vinci Code, The Secret of "The Secret" takes an independent look at the people and the ideas behind the best seller and examines what made The Secret so successful. Some of the revelations include:

Finally, the answers to the burning questions behind one of the biggest success stories of our time have arrived.

What listeners say about The Secret of "The Secret"

not what what i thought

i dont like this book i wish i would have not bought it. in my opinion all she did was try to down the secret. it had nothing to do with unlocking the mysteries and i had to try hard not to fall a sleep while she read this going no where fast book.

This is a book on how the book was written. Not about the secret itself.