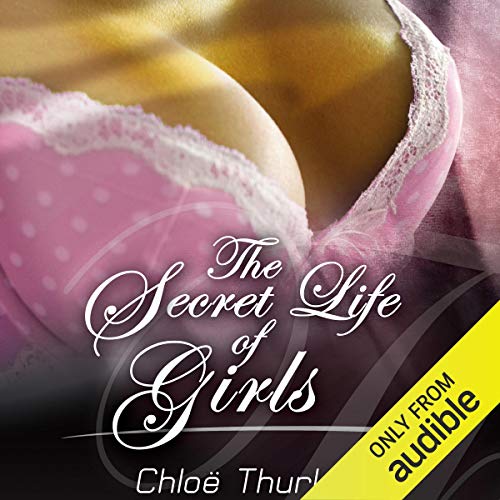 The Secret Life of Girls

By: Chole Thurlow
Narrated by: Anneke Carter
Try for £0.00

‘This is a work of erotic genius. I was gripped by this Lolita-type protagonist who must find her way with no help from her aloof mother and lustful stepfather. The author beautifully captures the atmosphere of the English countryside...boarding schools run by nuns, and what it's like to be a gorgeous girl searching for her sexual identity, artistic success (she aspires to being a pop star), and ultimately, revenge on her mother and stepfather for their betrayals’ (Katie Dylan, author of Cult of Beauty)
‘...a potent blend of classic erotica, bubbling with modernity’ (Elizabeth Woodham, author of The Little Red Kilt)

What listeners say about The Secret Life of Girls