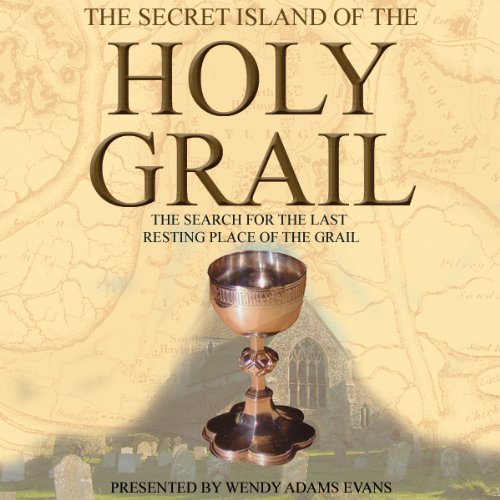 The Secret Island of the Holy Grail

The Secret Island of the Holy Grail

The quest for the Holy Grail has stirred popular imagination for almost a thousand years, not least in the tales of King Arthur and the Knights of the Round Table. The facts behind the myths are no less romantic, but the story is far more complex than knights in shining armour seeking mythical cups.

This documentary examines the theory that Hayling Island, on England's south coast, may well have a part to play in the mystery. This astonishing story begins in the Holy Land in the first century AD and continues into the Roman occupation of Britain and to some odd goings-on on Hayling Island during the 19th century. Studies of the island's very close ties with France after the Norman Conquest and its links with the Crusades to recapture Jerusalem have led Robin Walton to look closely at how these have affected Hayling, its secret history and its potential as the last hiding place for the legendary Grail.

This audiobook is based on the DVD programme of the same name.