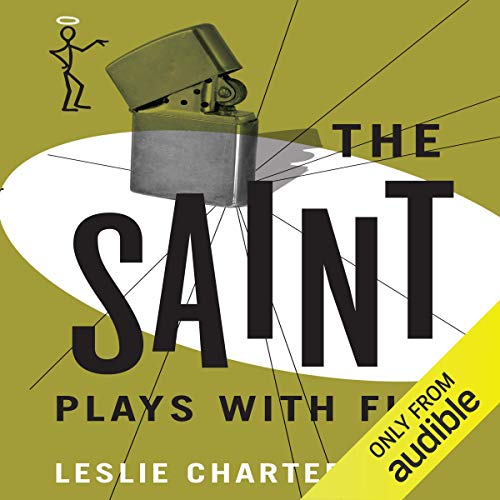 The Saint Plays with Fire

When the Saint and Patricia spot a country house on fire they rush to help, but are too late to rescue one man trapped inside. The dead man's door was locked, and Simon concludes there's a murder to be answered for, despite the coroner ruling otherwise. He launches his own investigation - getting engaged along the way - and soon gets caught up with generals, financiers, and an assassination plot designed to start a war.

First published on the verge of war in 1938, The Saint Plays with Fire is a striking condemnation of nationalism and the prejudices that both Charteris and the Saint despised.

What listeners say about The Saint Plays with Fire