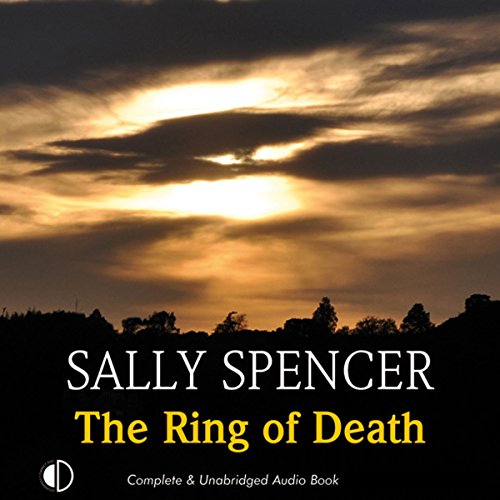 The Ring of Death

By: Sally Spencer
Narrated by: Penelope Freeman
Try for £0.00

DCI Monkia Paniatowski has seen dozens of murder victims in her time, but nothing could have prepared her for the corpse in the woods. It is not so much that the man’s throat has been slashed that shocks her, nor even the way he is naked – it is the way he has been carefully posed.

Paniatowski has been assigned a new sergeant, who she does not entirely trust. Worse yet, an old enemy from the secret service announces he will be monitoring her every move. But why is a spy interested in a local murder?

When a second victim is found it becomes clear to Monika that whatever the murderer’s message is, he will not stop killing until she understands.

What listeners say about The Ring of Death