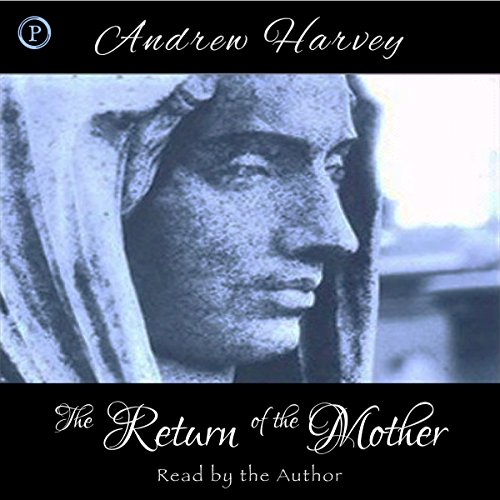 The Return of the Mother

In this comprehensive and groundbreaking work, mystical scholar Andrew Harvey unearths traces of the sacred feminine in major world religions - Hinduism, Islam (Sufism), Buddhism, Taoism, and Christianity - and in aboriginal and indigenous wisdom traditions. Harvey takes a strong stand against our dependence on "gurus" and "masters", proposing instead an egalitarian model of spiritual community based on intimate groups of mutually supportive guides and friends. The Return of the Mother is an eloquent and passionate call to all to rediscover and reclaim an authentic and empowering relationship with the divine and re-create a sacred life in this world.

Andrew Harvey is a renowned writer, lecturer, and teacher. An Englishman born in India, Harvey was educated at Oxford and at 21 became the youngest fellow in the history of All Soul's College. In 1977 he returned to India and began a lifelong spiritual quest, studying and practicing Hindu mysticism at the ashram of Sri Aurobindo, with Tibetan Buddhist teacher Thuksey Rinpoche and with the Christian mystic Bede Griffiths. Returning to teach and write in Europe and America, Harvey continued his explorations with extensive study in Eastern and Western mystical literature.

What listeners say about The Return of the Mother

Thank you for your words of wisdom.

This is so timely on my life journey. Thank you for your wisdom Andrew.

I’m so grateful to stumble upon this work
Andrew’s beautiful writing brought me heart to heart with the Mother in a powerful and humbling way.
This message also reignited my passion for service and sacred activism
Thank you thank you thank you