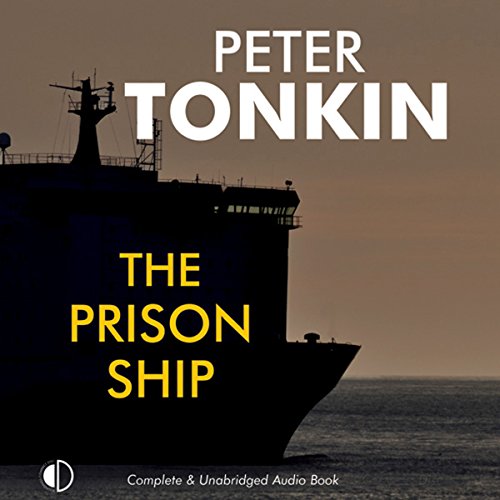 Summer 2011. Richard Mariner and his daughter, Mary, are visiting the Maritime Museum at Chatham when they get caught up in a terrorist attack. Among the survivors is a man who turns out to be one of the terrorists, Sayed Mohammed. Subsequently, Richard becomes involved with fitting out a new prison ship moored in the Thames estuary. This is part of a new government initiative which will see the ship filled with the most dangerous Islamic extremists in the country – one of whom is Sayed Mohammed. As the case against Mohammed progresses, Richard and Mary uncover a terrifying plot, and Richard realises he is the only man who can save the capital from certain destruction.

What listeners say about The Prison Ship