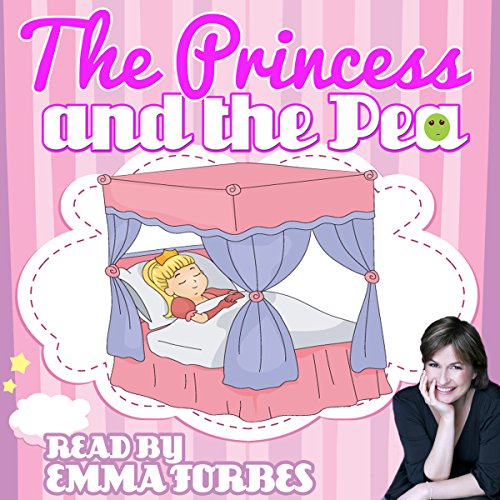 The Princess and the Pea

By: Hans Christian Andersen
Narrated by: Emma Forbes
Try for £0.00

Here's a marvellous tale by the famous Hans Christian Andersen, about a young woman whose royal identity is determined by a pea hidden under a stack of mattresses, voiced by the wonderful Emma Forbes.

Emma Forbes began her TV career in 1993 as a children's presenter on the BBC show Live & Kicking,/i>. She went on to host What's My Line? and voice Mummy Hippo in the hit children's animated series Peppa Pig before moving to radio.

What listeners say about The Princess and the Pea