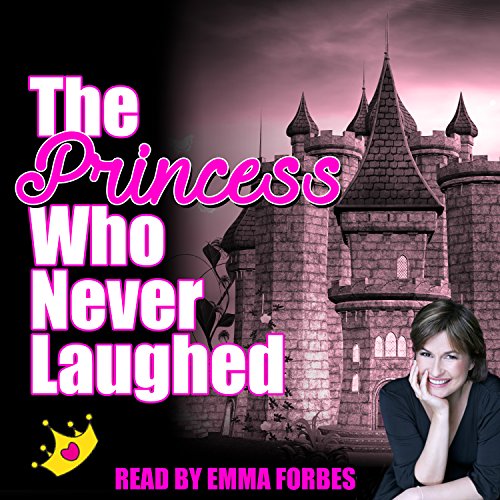 The Princess Who Never Laughed

This is the story of The Princess Who Never Laughed, set in a far away kingdom where everyone was very much taller, and no one had invented spoons. Narrated by the beautiful voice of Emma Forbes, this fun and enchanting story will have the children captivated from start to finish.

Emma Forbes began her TV career in 1993 as a children's presenter on the BBC show Live & Kicking. She went on to host What's My Line? and voice Mummy Hippo in the hit children's animated series Peppa Pig before moving to radio.

What listeners say about The Princess Who Never Laughed