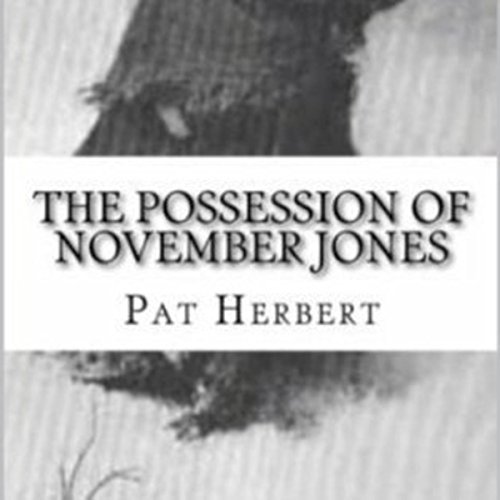 The Possession of November Jones

The Possession of November Jones

The Reverend Bernard Paltoquet and Dr. Robbie MacTavish, together with their mutual friend, medium and clairvoyant Dorothy Plunkett, are drawn into the lives of a family whose tragic story is traced back to violent events that took place back in the London of 1887.

November (Nova) Jones, a pretty but troubled 20-year-old, enters the lives of Robbie and Bernard in the winter of 1962 when she seeks medical advice from the former and spiritual guidance from the latter. An unlikely bond develops between Bernard and Nova, which sees the meek vicar of the parish of St Stephen's the unlikely object of desire by two females, the other being his old friend Dorothy.

Against this backdrop enters an old lady looking for her roots, a quest that unites her with a cousin she never knew she had and a close friend she only meets a few months before that friend dies.

Another important player in this story is a rather unsavory character called Ted who is also searching for his roots, as well as for a grandchild he has never met.

The story begins back in late Victorian London with the fortunes of two young prostitutes who share the house of a well-to-do toff, Edward Moreland, who goes around saving fallen women. The trouble is both these women have babies - one by his brother Charles, and the other by Edward himself. These complications unravel in a dramatic way which leads, eventually, to the denouement of the story in 1962.

November Jones eventually learns why she is being possessed by a spirit in the big house in Wandsworth she shares with her boyfriend and two other couples, and how this links to the past history of the house and the eventual uncovering of events that took place there nearly 100 years ago.

Meanwhile Bernard Paltoquet dithers between the two women who wish to become part of his life and finally gets what he deserves.

The thick Irish reference just not on

I have had to listen to thick Irish jokes all my life, on the television, in social gatherings, during the most general chats at work or with people you think you know and we have always been used as an example of total thick people.

Although, this is story is based at a time, when this happened as part of any conversation, to refer to thick moments witnessed or suffered. it just wasn't needed.

It came in as two old ladies are chatting and again, "not wanting to sound Irish or anything" came in. It didn't add to any authenticity of the time or story.

It tells me the attitude of the writer, But who cares?, we are white after all, and therefore it doesn't matter.
Nor did the "No Black, No Dogs and No Irish" signs we used to see.