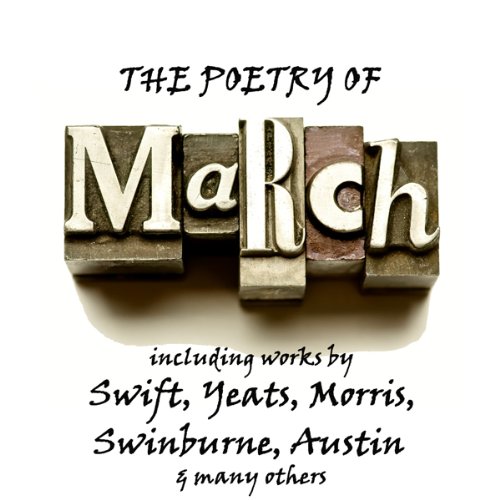 The Poetry of March

The Poetry of March

March - the third month of the year in the Gregorian calendar brings with it the Spring Equinox and the promise of warmer days and shorter nights. Our selected poets, including Swift, Yeats, Morris, Swinburne, and Austin, of course provide the words to match the mood.