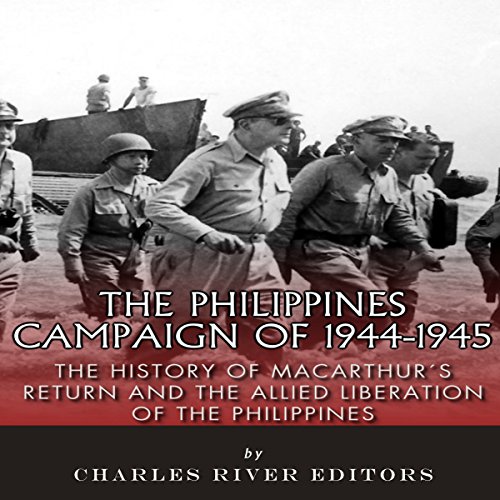 As American and Filipino troops were in the process of being defeated in the Philippines, General Douglas MacArthur, his family, and his closest advisors were smuggled out of the Philippines on PT boats. From there they surged across the black ocean to Mindanao and were picked up by American B-17 bombers. They stealthily flew to northern Australia, a dangerous flight over Japanese-held territory. On March 18, 1942, MacArthur met the assembled press at Adelaide and told them, "I came through and I shall return". The words would go down in history, and MacArthur would eventually fulfill the vow.

In the wake of the campaign, Japan occupied the country and went on to expand their territory in the Pacific while at the same time destroying the American presence in that region. But by the spring of 1943, American military planners had begun to create a plan to dislodge Japan from East and Southeast Asia. To do so, parts of the Philippines were considered main strategic points in the potential Allied attack in the Pacific. The end goal of the Allied plan was an invasion of the Japanese home islands, in which heavy aerial bombardment would precede a ground assault. In order for this to occur, Allied forces would have to occupy areas surrounding Japan, with China adding to Luzon (the largest island in the Philippines) and Formosa (a large island off the coast of China) to create a triangle from which they could launch their bombers.

What listeners say about The Philippines Campaign of 1944-1945