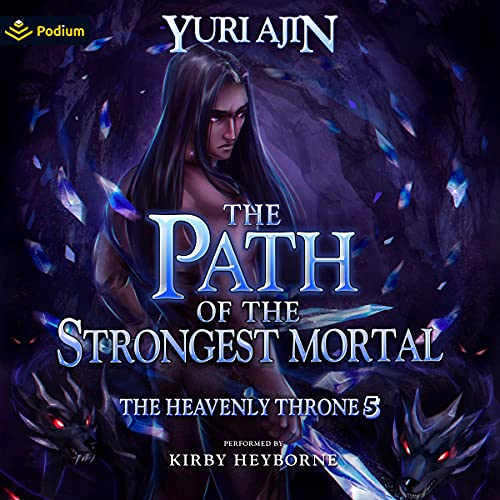 The Path of the Strongest Mortal

By: Yuri Ajin
Narrated by: Kirby Heyborne
Try for £0.00

Through power, your chains will be broken.

The military showdowns, the insectoids, the search for the Gates of Ecumene, and the pursuit of Jiang Dao are all in the past. Earth, too. Kai found himself in a new and unfamiliar world, one unlike anything he has ever seen before. Heavily injured and alone, he takes a new step on his path of cultivation. What awaits him in a world where humans are considered nothing more than ordinary beasts.

Recent events have changed Kai. Will he be able to continue cultivating, or will he be destroyed, like countless of other daredevils who have dared to challenge the Heavens? But Kai is different. Everything around him is different. Though one thing remains the same: the cruelty of the world ruled by strength and skill...ruled by cultivation.

What listeners say about The Path of the Strongest Mortal