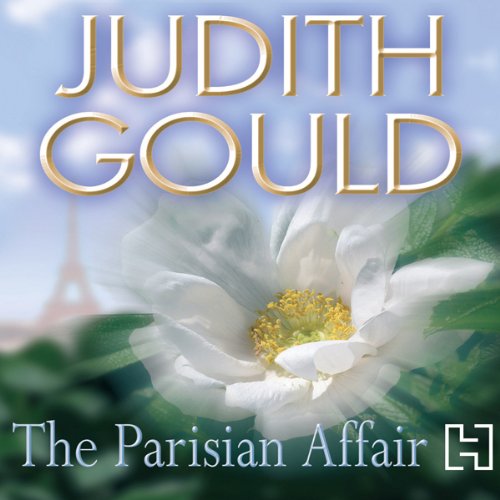 Allegra Sheridan is a jewellery designer in Manhattan. Though far from rich and famous, the young gemologist has made a name for herself designing one-of-a-kind pieces for a small but elite clientele - one of whom has offered Allegra an extraordinary opportunity. Wealthy software entrepreneur Hilton Whitehead has a mistress he's eager to please. What Kitty wants, Kitty gets. And this time, Kitty wants the legendary Princess Karima emeralds coming up for auction in Europe. Whitehead's proposition: he'll pay Allegra a small fortune to travel to Paris and bid in anonymity for him.

Once in Paris, Allegra successfully completes her mission. However, ownership of the extraordinary jewels invites threats from the lethally handsome Ramtane - a man willing to murder for the secret that the Karima gems hold. For Allegra has in her possession a treasure worth far more than anyone imagined - one that contains a dangerous mystery and a scandalous past of international conspiracy that could mean death to anyone who discovers it….