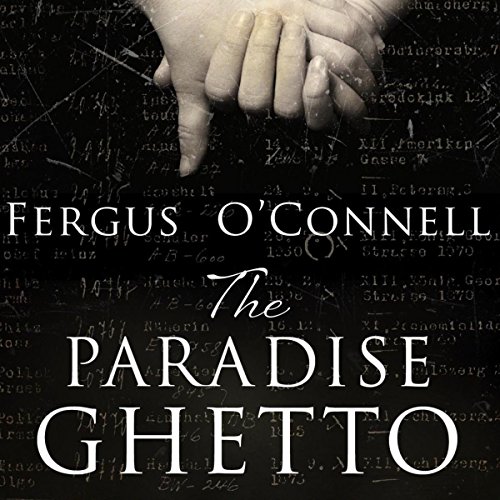 A powerful story of hope, love, and imagination, set against the horrific backdrop of the Holocaust. Two Jewish girls, Julia and Suzanne, are captured in Nazi-occupied Netherlands and transported to a ghetto. Although their world views are wildly different -- Julia is jaded and bitter, Suzanne naive and optimistic -- they become each other's closest confidants as they experience the horrors of the journey to "The Paradise Ghetto." The young women use a precious smuggled notebook to write a story. As the book unfolds, it becomes the way they communicate their growing feelings for each other. But there comes a point when reality can no longer be held at bay. If the girls' names end up on the lists of deportees to Auschwitz there will be no return. Is there a chance of escaping fate?