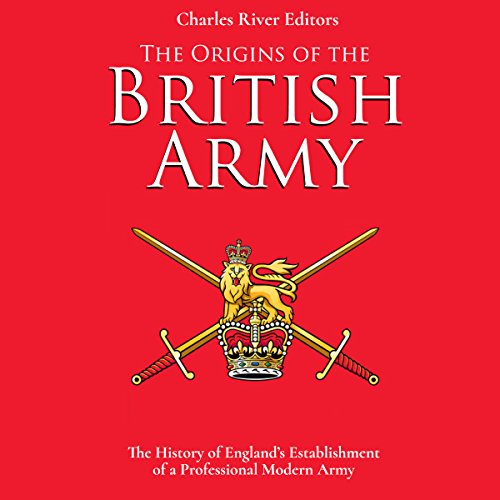 The Origins of the British Army

World domination is a vision most kings, queens, and emperors can only dream of, and is a path less visited for good reason. It is one that requires, above all, patience, as well as skill, tenacity, and an impenetrable plan of action. The only one to ever come close to this impossible level of prestige is the legendary British Empire.

It was under the reign of King Henry VII of England that this ambitious idea of global expansion was first planted. In March of 1496, the king granted an exploratory charter to John Cabot, who would pilot a successful voyage that resulted in the occupation of an uninhabited island in Newfoundland. Though Cabot's second voyage ended in disaster, the courage and will he displayed during these endeavors inspired English explorers to organize more ventures and take to the seas themselves, as they hoped to see just how far they could push the envelope.

Today, the British Army is one of the most powerful fighting forces in the world. Its highly trained professional soldiers are equipped with the most advanced military technology ever made. Naturally, the history and traditions behind this army are also impressive. Britain has not been successfully invaded in centuries. Its soldiers once created and defended a global empire, and during the Second World War, it was one of the leading nations standing against the brutal Axis forces, leading the way in the greatest seaborne invasion in military history.

But it was not always like this. For most of its history, Britain was a patchwork of competing nations. England, the largest of its constituent countries, was often relatively weak as a land power compared with its European neighbors. Moreover, Britain’s armies, like those of the other European powers, were neither professional nor standing armies for hundreds of years.

The Origins of the British Army: The History of England’s Establishment of a Professional Modern Army covers that period before the development of the British Army as it is now recognized. This book examines how a professional standing army emerged from the feudal systems of the Middle Ages to become a centrally organized and professional force, always at the ready when conflict came. And tied to that is the story of a nation uniting, as civil war ceased to be a part of politics and the countries of the union were brought together, often by force. You will learn about the British Army’s origins like never before.

What listeners say about The Origins of the British Army