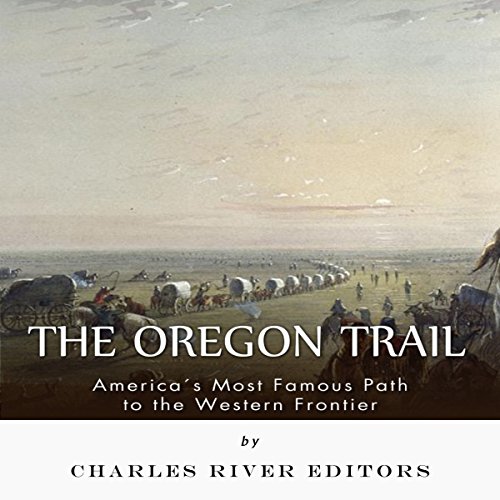 The Oregon Trail: America's Most Famous Path to the Western Frontier

The westward movement of Americans in the 19th century was one of the largest and most consequential migrations in history, and among the paths that blazed west, the most well-known is the Oregon Trail, which was not a single trail but a network of paths that began at one of four "jumping off" points. The eastern section of the Oregon Trail, which followed the Missouri River through Kansas, Nebraska, and Wyoming, was shared by people traveling along the California, Bozeman, and Mormon Trails. These trails branched off at various points, and the California Trail diverged from the Oregon Trail at Fort Hall in southern Idaho. From there, the Oregon Trail moved northward, along the Snake River, then through the Blue Mountains to Fort Walla Walla. From there, travelers would cross the prairie before reaching the Methodist mission at The Dalles, which roughly marked the end of the Trail.

The Trail stretched roughly half the country, and hundreds of thousands of settlers would use it, yet the Oregon Trail is famous not so much for its physical dimensions but for what it represented. As many who used the Oregon Trail described in memoirs, the West represented opportunities for adventure, independence, and fortune, and fittingly, the ever popular game named after the Oregon Trail captures that mentality and spirit by requiring players to safely move a party west to the end of the trail.

The Oregon Trail: America's Most Famous Path to the Western Frontier comprehensively covers the history of the Trail and the settlers who moved west along it, including descriptions of the Trail in accounts written by settlers.

What listeners say about The Oregon Trail: America's Most Famous Path to the Western Frontier

Full of mispronunciatiions, but good story. would have been better with a different narrator.