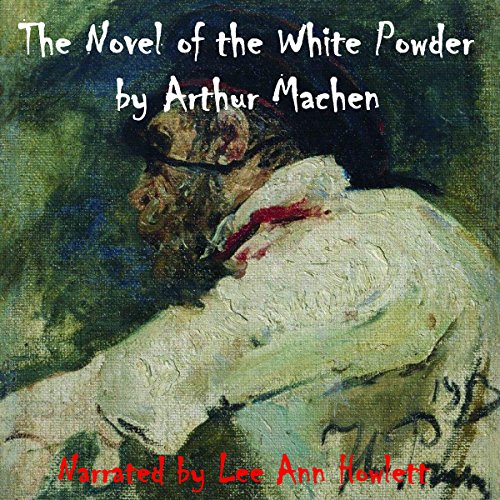 The Novel of the White Powder

By: Arthur Machen
Narrated by: Lee Ann Howlett
Try for £0.00

A young woman, Helen Leicester, becomes concerned about her brother Francis when he begins spending all of his time locked in his room studying. At first Francis insists that he is fine, but eventually admits that he is not feeling well and agrees to see the family physician. The doctor prescribes a medication - a white powder which is mixed with water - and Francis begins to feel better. However, this "cure" doesn't last very long and Francis begins exhibiting peculiar and disturbing behavior. The horror of the white powder has just begun. Arthur Machen originally wrote this story as part of a series in a book called The Three Imposters. The story stands on its own as one of Machen's classic tales of terror.

What listeners say about The Novel of the White Powder

Great short for a drive!

Yes, the story is fum and the narrator did great.

The sister and her care am love for her brother.

Which character – as performed by Lee Ann Howlett – was your favorite?

All she did great

If you could rename The Novel of the White Powder, what would you call it?

The story is great! The narrator was a lady name d Lee Ann Howlett her voice was great to listen to made the story fin great job...I would love to hear more by this narrator!