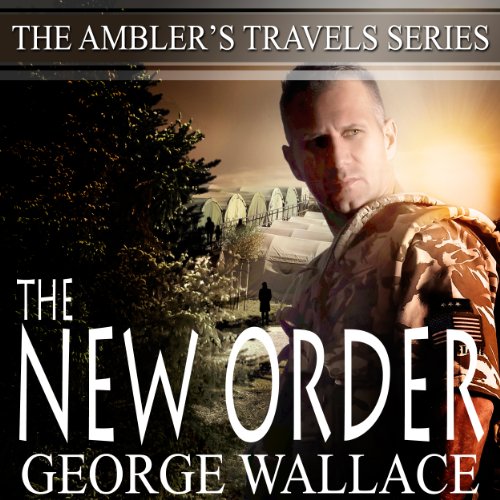 Economic collapse has forced sweeping confiscations of real and personal property. The United States converts to a fully managed economy. Much of the population has been forced into, concentrated into, camps in warmer states. A desperate newly autocratic government has created a reformed education system, gigantic make-work salvage operations, and required jobs training programs. Restructuring is rigorous. Stringent military style law enforcement has brought personal safety. This new sense of safety has encouraged a rapid flowering in personal and public attitudes and mores. Those changes transformed people's lives even in remote rural areas. Despite a collapse of the old democratic government, leadership retained the confidence of a grateful citizenry. A new constitutional system is created. An unplanned campaign introduces Alec McCandless to the new center of political power. His path to power has begun in the changed political landscape. That path would eventually bring him to tectonic political power.