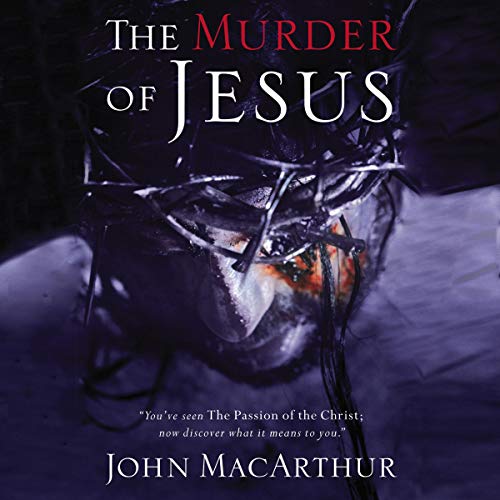 The Murder of Jesus

By: John F. MacArthur
Narrated by: Maurice England
Try for £0.00

The pieces are in place. The curtain rises for the final act. God is about to die.

An unprecedented conspiracy of injustice, cruelty, and religious and political interests sentenced a man guilty of no crimes to the most barbaric method of execution ever devised. The victim was no mere man. Jesus was God in the flesh. The Creator of life died.

How did such a thing come to be? Who were the onlookers, the players, the fakes, frauds, and heroes? What was it like in the Upper Room that night, in the shadows of Gethsemane, or in the Praetorium awaiting Pilate's verdict? What is the meaning of the last words Jesus uttered as he gasped for breath on the cross? What if all the facts you now so well could come alive in your mind and heart as a living story, rather than as a 2,000-year-old ancient account?

By piecing together the narrative from the perspective of the participants, John MacArthur invites you to relive the most awesome injustice in the history of man, the unparalleled triumph of the sovereignty of God, and the passion of Christ.

What listeners say about The Murder of Jesus