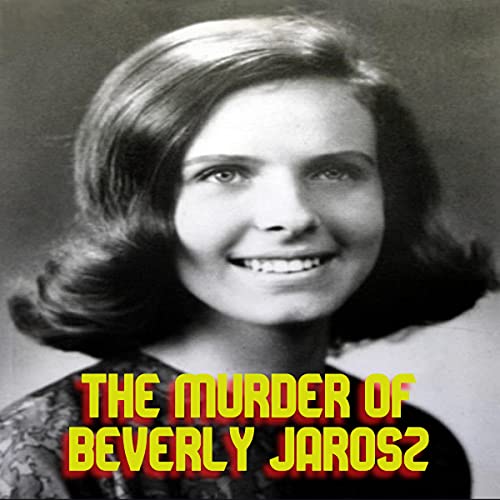 The Murder of Beverly Jarosz

By: Pete Dove
Narrated by: Michael Novelozo
Try for £0.00

"We’re no nearer to a solution now than we were when the body was found. For all I know, we’re farther away from one."

Can any words be harder for a loved one to receive?

No parent can conceive of finding that their 16-year-old daughter has been murdered. For two days Beverly Jarosz’s parents, Thaddeus and Eleanor, along with her sister Carol, held out hope that there would be a quick solution to the crime. Those 48 hours must have flashed around them; a whirl of anger, guilt, fear, and horror. Each minute simultaneously lasting hours but disappearing as soon as it arrived. Then it became apparent, the trail was already going cold. It would reach freezing point in the coming weeks and has rarely given even a hint of a thaw in the 56 years that have since passed.

And the question still remains. Who killed Beverly Jarosz?

What listeners say about The Murder of Beverly Jarosz