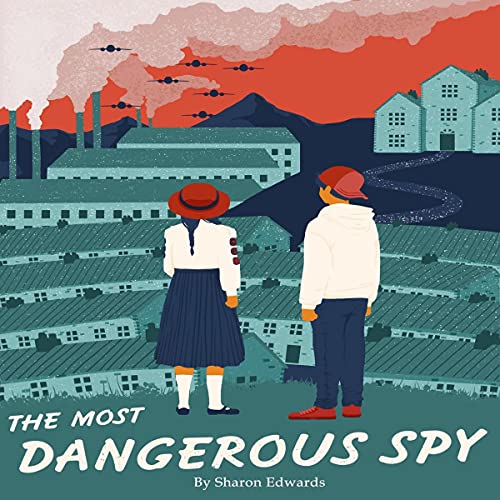 The Most Dangerous Spy

By: Sharon Edwards
Narrated by: Colette Redgrave
Try for £0.00

The Most Dangerous Spy follows the adventures of Nancy Brown, a Girl Guide living in the industrial town of Orethorpe at the Second World War. Her life suddenly changes when she is told to report to the mysterious Megg House, and soon she finds herself caught up in a top-secret operation to find German spies operating in the town.

Seventy years later, Arthur Lane is living in Orethorpe. By chance, he strikes up a friendship with an elderly man, Mr. Smith. When a newspaper reporter turns up asking to interview Mr. Smith about his role in the war, Arthur learns that Mr. Smith has a deep secret. Can he discover what it is?

What listeners say about The Most Dangerous Spy

Superbly written story with gripping twists and turns. Great characters and location descriptions which drew me in and left me longing to find out what happened next…