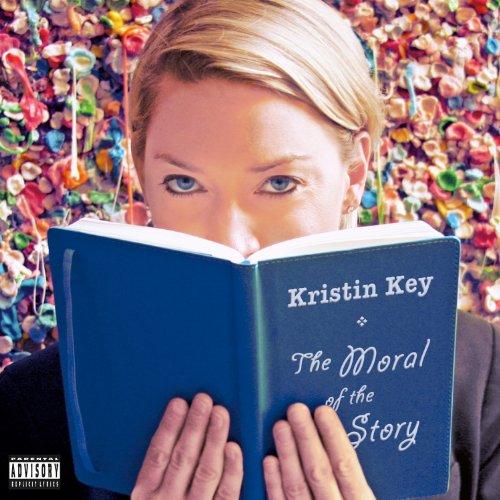 The Moral of the Story

In this recording of a stand-up set in Seattle, comedian Kristin Key, who appeared on NBC's Last Comic Standing, gives her delightfully foul-mouthed take on life. Whether she's opining on her experience touring the Middle East, the terror of children, or vodka tampons, Key performs with an appealing energy and volubility. Towards the end of her set, the Texan native brings out a guitar to sing countrified, warped songs about sandwiches and the weirdness of fairy tales. Fans of stand-up comedy looking for an engaging new voice should hear Kristin Key's energetic The Moral of the Story.

Kristin Key is an American comedian who has appeared at The Improv and on Last Comic Standing. This recording features all new material and four never-before-recorded original comedy songs including "Fairy Tales" and "Bad TV". Explicit content; intended for mature listeners.

What listeners say about The Moral of the Story