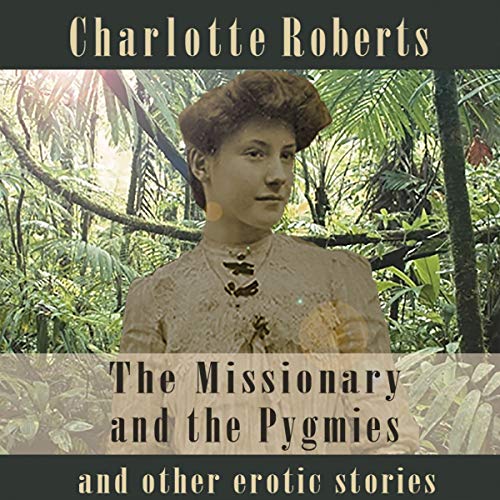 A vicar's daughter has fun and games with a burglar she catches red-handed.

Charles Golwich gets a devilish idea when he sees his wife having a video chat with her elderly mother.

While at a student house party, shy Chinese student Ya Wen Hsu goes a little too far in her attempts to assimilate into American college culture.

Becky Wilkinson arrives at her life-drawing class to find that the usual model can't make it that evening. Would she mind filling in as a stand-in model? Reluctantly, she agrees, but events take an unexpected turn.

5. "The Missionary and the Pygmies"

Sylvia Barton-Rogers, lost in the jungle, stumbles into a village of sexually liberated pygmies who test her conservative morals to the limit.

Warning: This book will make parts of your body tingle. May also cause dampness.