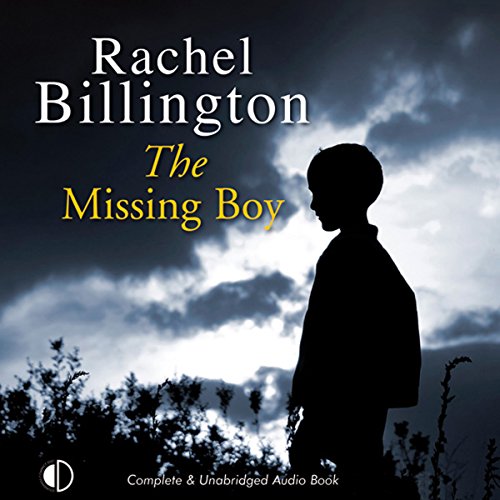 Thirteen-year-old Dan hasn't returned home and his parents don't know whether he's run away, been kidnapped – or something worse. At first Dan is sleeping rough, revelling in his independence. But with every passing day, his world is becoming more frightening. A hundred thousand children run away each year. Most come back. But will Dan?

Dan's mother, Eve, a drama teacher, can't focus; his father, Max, only knows how to flee his own demons; and his aunt, Martha, struggles to hold it all together. Dan's story is told against a grown-up drama of love and shifting loyalties and two sisters who were best friends until Max came between them. Gradually, all three begin to recognise just how badly they have failed the missing boy.