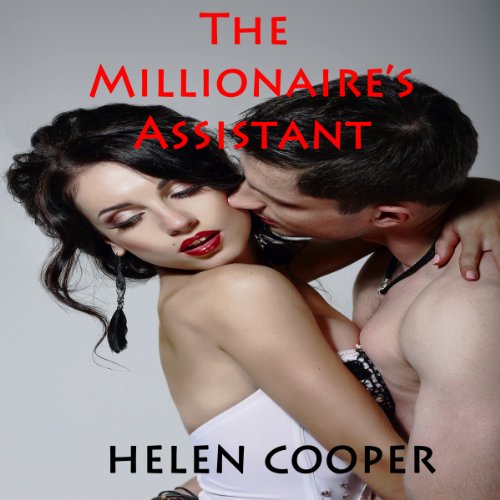 The Millionaire's Assistant (The Full Series)

By: Helen Cooper
Narrated by: Courtney Jones
Try for £0.00

Oliver Park is a top Hollywood actor. He has it all: fame, looks and money. But he is also a dark, closed figure who doesn't let anyone get too close.

Alice has been a huge fan of Oliver's forever and jumps at the chance to work at him. And then she realize's he wants a special assistant who will be available to him both inside and outside of the office. She accepts the position but as she learns more about the rules she doesn't know if she can keep up with everything.

And then Oliver does the one thing that makes her question everything and Alice doesn't know if she will ever be able to look at Oliver the same way again.

What listeners say about The Millionaire's Assistant (The Full Series)

This is one of my favorite book from Helen Cooper. Only one thing you have to know. I LOVE IT!