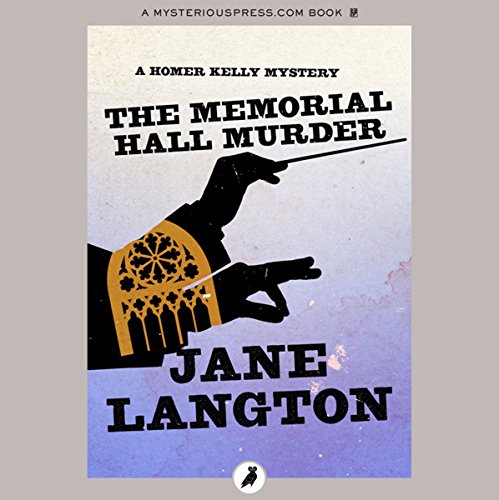 To avenge a long-ago death, a killer puts Toby Peters in his sights.

On December 10, 1938, Atlanta burned again. In the back lot at David O. Selznick’s studio, sets from a dozen old pictures were pushed together and set alight to provide a backdrop for the climax of what Selznick promised to be the movie of the century: Gone with the Wind. Toby Peters, then just a studio security guard, was on hand to help keep the dozens of Confederate extras in line. When the fire was over, he found one of them dead, impaled on his own sword.

Five years later, Toby scratches out a living as a private detective for Hollywood’s finest, several of whom have just been marked for death. On the back of a cryptic poem is a list of names of men who were on the scene the night the extra died. Two are already dead. One is Clark Gable. The other is Toby himself.