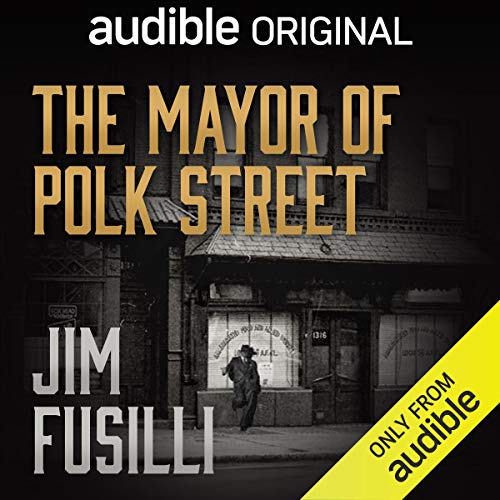 The Mayor of Polk Street

The Mayor of Polk Street

As America finds its footing in the post-World War II years, violence has decimated the Mafia’s leadership in the US and in Italy. Renegade gangsters are dispatching their own form of justice. Chaos rules the streets of New York.

When the mob war spills over into Narrows Gate, a gritty New Jersey waterfront town, the young grocer Sal Benno must fight to hold his Polk Street community together. His lifelong friend Leo Bell - one foot in Narrows Gate, the other stepping toward a brighter future - finds his burgeoning career at CBS in jeopardy as the Red Scare threatens the powerful network. And neither can escape the gravitational pull of the mob.

Sal and Leo will be drawn into a web of intrigue that stretches from Las Vegas and Hollywood to Sicily and Greece, from Havana and Buenos Aires to New York’s back alleys and halls of power. Inevitably, though, the fate of Sal and Leo - and the women they love - will be written in the streets of their home town as they struggle to maintain their friendship amid the madness that drives them to a desperate edge.