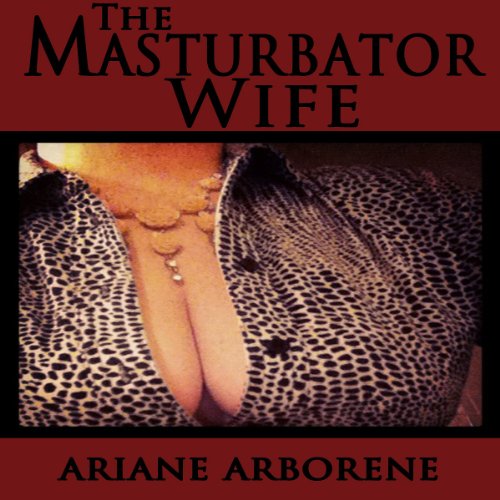 This story is for all lovers of high-quality erotica. This is a fully-developed portrait of a female-led, sexual marriage. If scenes of female S&M domination within the context of a loving relationship turn you on, this novella is for you!

The Masturbator Wife will also have a special appeal for anyone interested in younger man/older woman erotica, for Jessie is a younger man who passionately desires his wife in a way that society would not necessarily understand.

About love in a S/M relationship

If you could sum up The Masturbator Wife in three words, what would they be?

There is a great amount of love between wife and husband. Even-though she is dominant and he is submissive, they know that they need each other and enjoy each others bodies. They have similar interests and enjoy other things outside of the sexual. However it is very clear that he is submissive to her at all time. That is the way he wants to live his life and she wants to take on the responsibility of controlling the relationship.

The fact that even with the severe pain inflicted on Jes, it's one of the things he loves about his wife and it makes him love her more. That she gets great pleasure from doing it, and the passion they share for each other is very strong. They want only each other. It is very obvious in what each of them think about.

I'm not sure, she did a very good job and it was a very different kind of story of a showing that there is love between dominant and submissive.

Yes, The part were, near the end when this woman who is trying to black mail Jes, goes to Angie's office to tell her off. It's too funny (it's near the end)

I think there was an editing problem that in a few sections sentences were repeated. But it wasn't a big deal. and it didn't really detract from the story. If you're into female dominance,and want to see a different type. check it. out I thought it was really done well.

For my first Fem Dom book, I found it very interesting and more interested in the life style of a female led relationship but found some of the humiliation a bit much.