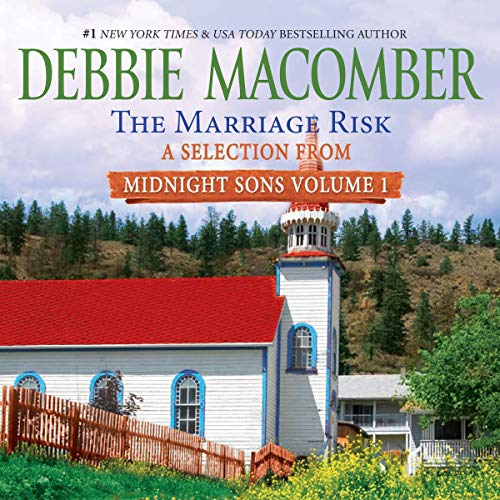 The Marriage Risk: A Selection from Midnight Sons, Volume 1

By: Debbie Macomber
Narrated by: Dan John Miller
Try for £0.00

Location: north of the Arctic Circle, Population: 150 (mostly men!) But the three O’Halloran brothers, who run a bush-plane charter service called Midnight Sons, are heading a campaign to bring women to town.

Like his brothers, Charles O’Halloran has a distrust of marriage in general – and of anyone related to Catherine Harmon Fletcher in particular. She’s the woman who tried to destroy his parents’ marriage. Too bad Lanni Caldwell, the only woman he’s ever really fallen for, is Catherine’s granddaughter.

What listeners say about The Marriage Risk: A Selection from Midnight Sons, Volume 1

I did not order thias item

Would you try another book from Debbie Macomber and/or Dan John Miller?