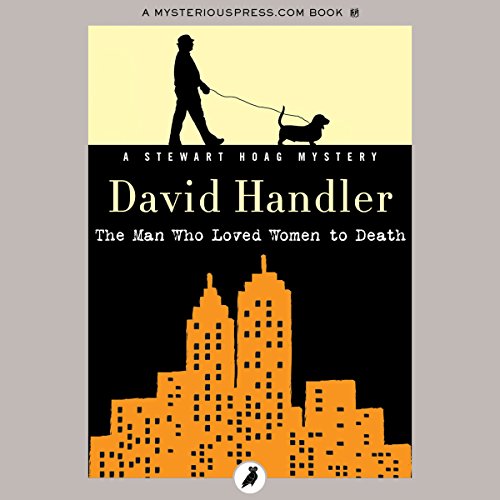 The Man Who Loved Women to Death

The Man Who Loved Women to Death

Stewart "Hoagie" Hoag's been in tight spots before, but never anything like this. The police and the press are all over him, and a multiple murderer is using him as a go-between. Then, as if things weren't bad enough, it begins to dawn on Hoagie that the Answer Man may in fact be someone he knows - his oldest friend in the world. What he doesn't know is what he's going to do about it - except try to stay alive!