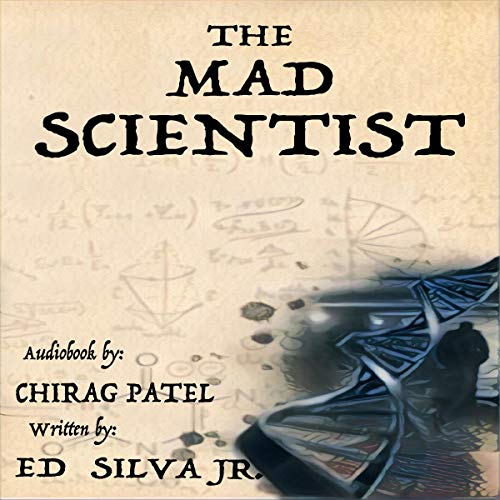 Richard Maxwell, Black Operative, from the British Secret Service is packing his bags and preparing to leave London. At the door to his apartment, he finds a mysterious box with a letter from an assistant scientist inviting him for a meeting. The meeting is to unveil a discovery his father made that “will change humanity forever”.

His father was a biologist who studied human cells and development. Over the year, he had fathered an astounding array of advanced studies in the fields of shapeshifting, cybernetics, and the possibility of unlocking the full potential of the human brain. As the meeting goes on, Richard realizes that his father’s discoveries was far more controversial than he ever imagined.

But the meticulously orchestrated evening suddenly erupts into chaos, and his father’s precious discovery staggers on the brink of being lost forever. Reeling and facing an imminent threat, Richard is forced into a desperate bid to escape Prague. He races on a perilous quest to locate the answers that will reveal his father’s secret.

Navigating on a trail marked by modern art and enigmatic symbol, from Prague to Amsterdam and Bangkok, Richard is about to uncover clues that ultimately brought him face-to-face with his father's shocking discovery! Can Richard Maxwell cope with the strange weapons of the world of science?

A Trans Global Quest For An Answer

Richard Maxwell's undercover world is about to get strange and bewildering as he is drawn into the quest to find his departed fathers mysterious, world changing, discovery. The story crosses continents and involves dark characters, betrayal and discovery. Fast paced, well narrated and with an unexpected conclusion.