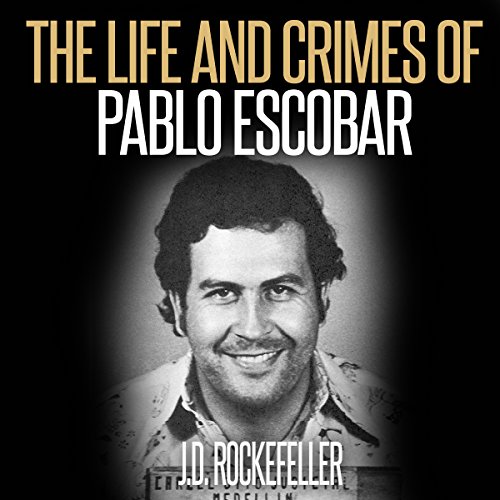 The Life and Crimes of Pablo Escobar

As leader of one of the world's most notorious and powerful drug organizations, Pablo Escobar made billions of dollars in the drug trade and murdered thousands of people. He had his own fleet of airplanes, multiple mansions, and even a private zoo, not to mention his own army of criminals.

While at the helm of the Medellin Cartel, this Colombian drug lord was responsible for smuggling in 80 percent of the cocaine that entered the United States of America. In 1990 his net worth was estimated at US $30 billion. Imagine what his net worth would be today!

How did Escobar become one of the most powerful Colombian drug lords? Let's find out by exploring his life of crime in this book.

What listeners say about The Life and Crimes of Pablo Escobar